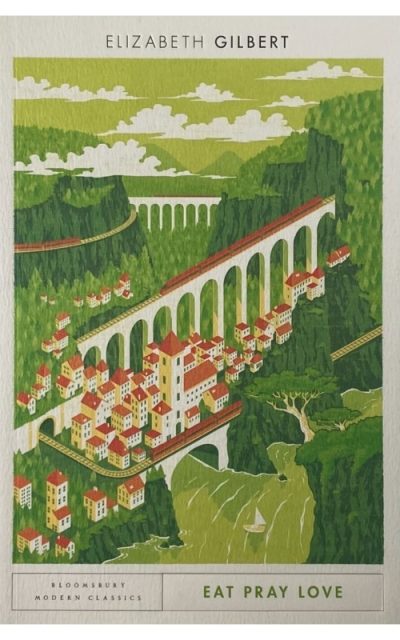 Accused of murder, Weather Warden Joanne Baldwin was chased across the country–and killed–by a team charged with hunting down rogue Wardens.

Five days later, Joanne had a lovely funeral and was posthumously cleared of all charges. Her human life was over, but she had been reborn into Djinnhood. Now, until she masters her enhanced powers, Joanne must try to avoid being “claimed” by a human. But when a hazard that only a Djinn could sense infiltrates Earth’s atmosphere, Joanne must somehow convince someone to do something about it–or the forecast will be deadly.