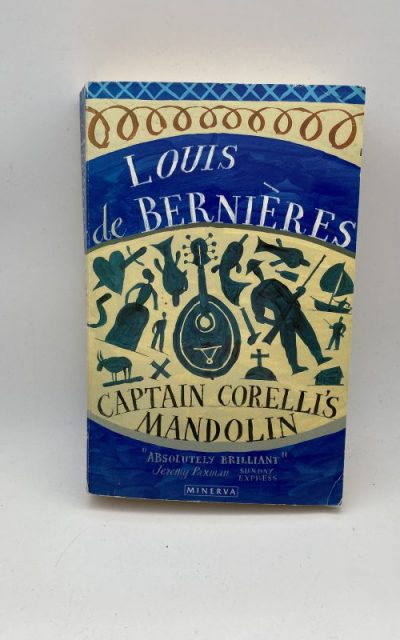 In the bestselling tradition of Maeve Binchy, a tale of characters who meet in a French village—all of them with wine on their mind Honor Brady falls in love with wine merchant Hugo Lancaster and moves to Astignac, a village in the French wine region Entre Deux Mers. Hugo sells rare wines to connoisseurs. These are wines with a story – wines hidden during World War ll and only recently discovered; wines from the cellars of the Romanovs; wines from legendary vintages. Didier Rousseau, an ex-banker turned vigneron, covets the property where Hugo and Honor are living. Melanie Miller, an American student, discovers she has a secret link to the same property. Ivor Kitchov, Melanie’s step-father, an American of Russian descent, wants to buy a bottle of wine that belonged to the Tsar. Diarmuid Keenan, Honor’s friend, has avoided marriage and commitment, claiming he has never encountered the real thing. They are interested in Astignac for different reasons. But they have one thing in common: the need to know what is true and what is false.